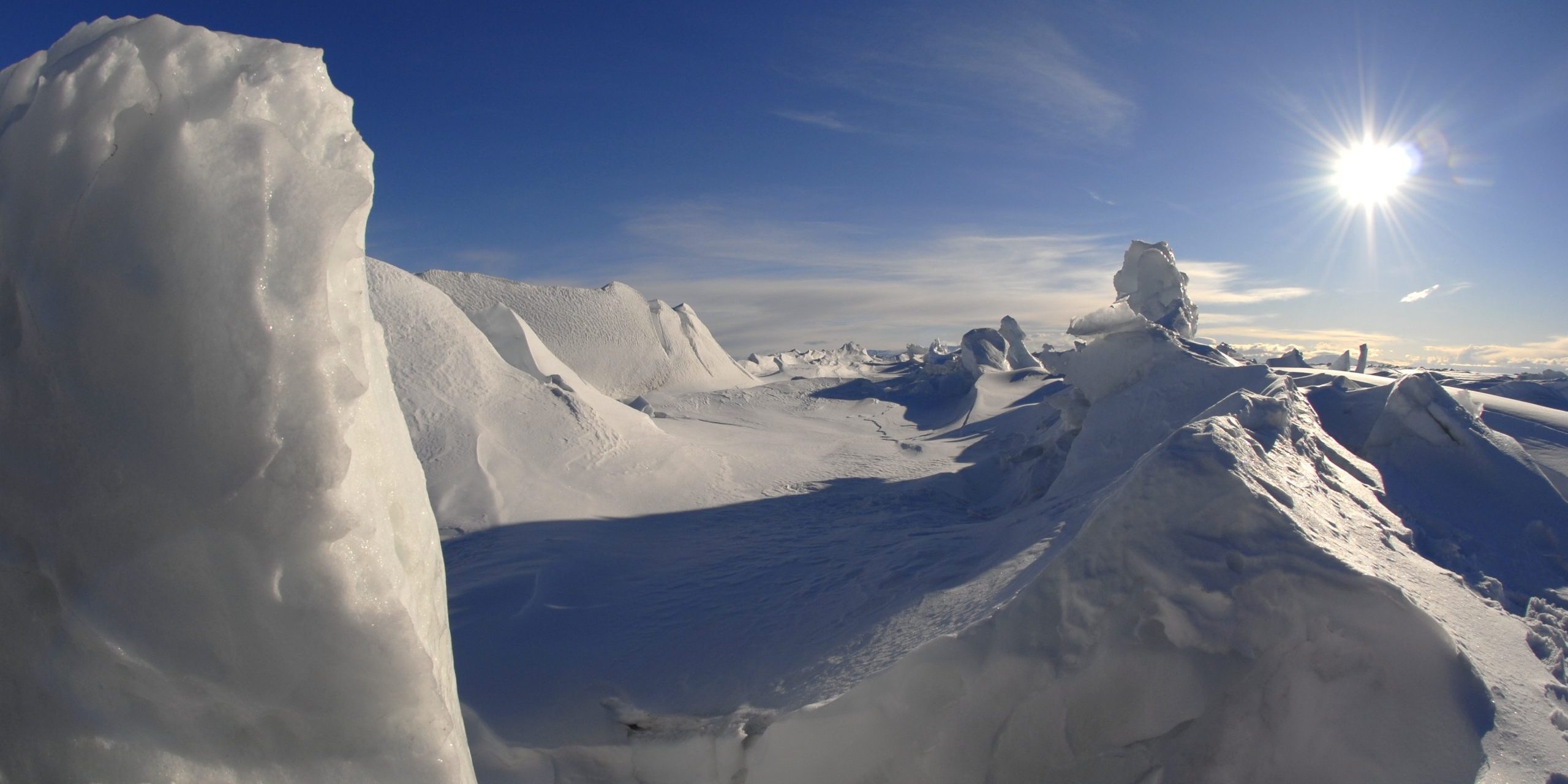 There is a story that has been around for a couple years from an individual named Spartan 1, who is a Navy Seal. He is according to this story an eyewitness to a very large alien base under the ice sheet in Antarctica. He is a whistleblower according to this story, telling his experience to a reporter. There is a TV show about it. According to this individual, he walked through glowing halls which were carved with mysterious hieroglyphs. Other whistleblowers have stated that similar glyphs have been witnessed on the Moon and Mars as well. What secrets does Antarctica hold?  Secret alien base under Antarctica ice sheet could be just one of many.

There have been many stories coming out of Antarctica of unclassified military personal not allowing access. What is it that is being kept hidden from the rest of the world there? Antarctica is mostly void of humanity. Outside of a small base inhabited by civilians from Chile, there are no civilians in Antarctica. Only approved scientists from the countries that signed the treaty. Also, only one base in Antarctica. A place the size of the USA and Mexico put together. Bigger than Europe, but only one base. Murdock station is the only permanent base. On the outskirts of the continent, there are many two-person mini stations that are mostly vacant throughout the year.

What does this mean? It means the rest of the world does not really know what goes on in Antarctica. Maybe there is a secret alien base under Antarctica ice sheet. Who knows? According to this Navy Seal, they were exploring Antarctica and found the entrance to a massive alien base or ship, but it was under the ice sheet. An ancient civilization maybe? Without being able to research regions and explore, we just do not have the ability to verify any of it. There are many stories that come out of Antarctica with a similar theme. It is tough to ignore.

If the Navy Seal spoke the truth, who are they? Aliens that were here long time ago? An ancient civilization? Something altogether different? Technologically advanced structures that we do not recognize or have seen on Mars or the Moon. There is certainly something intriguing about Antarctica and how it is kept away from the rest of the world. Maybe it is because infrastructure was found there and has been researched for years. It is interesting that Antarctica was never colonized. We as modern humanity did not even find Antarctica until recently. Ancient people may have known of the continent. We did not. Now that we are aware of it, it is mostly off limits. It sure seems interesting even to a person who is not into conspiracy theories.

Is there a secret alien base in Antarctica? It would not be hard to imagine. Especially, since the recent disclosures by the U.S. government on the topic of UFOs. Several videos have been declassified of Navy pilots chasing UFOs. The Pentagon has revealed to have an entire department devoted to UFOs. Much has been revealed in recent years that has been kept secret for years before from the public. What else is out there especially in Antarctica? There is a fiction book that is about such a topic. Have you read Arctic Ave yet? 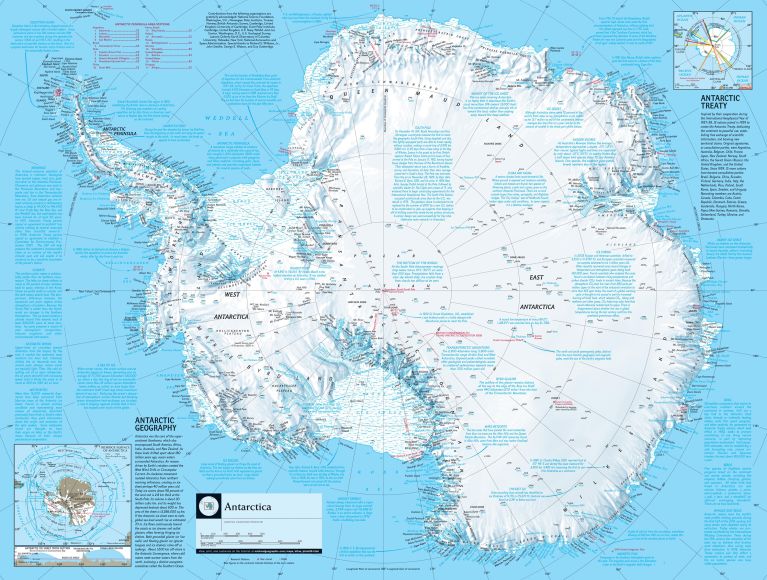