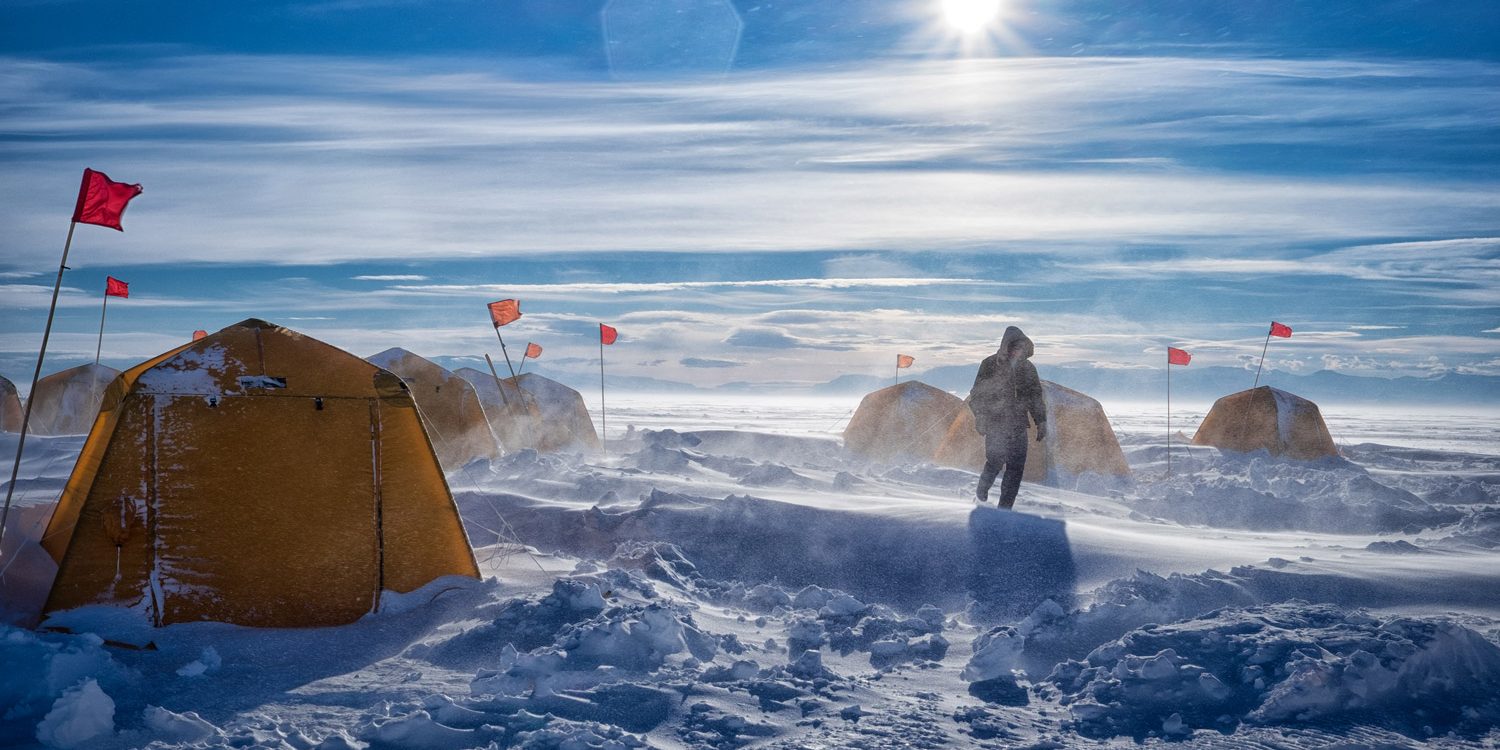 A study of over 300 men and women conducted at McMurdo Station in the 1990s revealed that over five percent of those surveyed suffered from a psychiatric disorder. While this rate is slightly lower than the general population of the United States, all station personnel are constantly screened for such disorders. Especially before arriving to Antarctica. The Antarctic had made them lose their mental health. There are not many well-known Antarctica stories about this. A psychiatric disorder mystery.

The decades of wild Antarctic explorations cemented the continent’s reputation as an inherently strange place. Still today in Antarctic research stations, as modern amenities dull the isolation, people can experience psychiatric mysteries. The digital communications keep year-round personnel in touch with the outside world, but this mystery keeps lurking in the stations and Antarctica. A place that seems to deteriorate people as they stay there.

In the extreme conditions of the Antarctic, these crises could trigger violent impulses. During an expedition to the Ross Sea, in the winter of 1902, “one man’s mind gave way,” witnesses wrote. People who go mad in the Antarctic tend to go mad in similar ways. Those affected are prone to hallucinations and paranoid delusions. They often stray from the ship or the base without notifying their colleagues, as if they believed they could walk back to civilization. And they are typically obsessed with violence, either threatening murder or fearing it or both.

Experts today associate “polar madness,”, with a combination of environmental factors like the cold and the dark—which can disrupt circadian rhythms and hormonal balances—and psychos-ocial factors, such as isolation, confinement, monotony, and the interpersonal conflicts that inevitably arise among small groups forced to spend a lot of time together. It has been observed on both ends of the earth. But a distinction must be made between winter-over syndrome, a sense of brain-fog and disorientation that amounts to a particularly acute form of cabin fever, and the rarer cases of actual psychosis. Does this though explain everything that travelers and explorers have been experiencing over the last couple hundred years in Antarctica?

What can be causing such an impact on humans in Antarctica? Is there another explanation that is not considered by mainstream. Are there structures under the ice, ancient technology, alien bases, something biological, the list is endless. What potentially can cause us to go mad in Antarctica? If it is as mainstream science is explaining these days, how can we overcome it and protect ourselves from psychiatric disorders? If it is something else, what can it be? There are many questions left unanswered about this topic. Antarctica stories are wild. This one is certainly unique. A psychiatric disorder mystery. People interested into this topic can easily find stories of expeditions’ experiencing this, going back far in time. Not a recent occurrence. Antarctica is full of mysteries. Some are magical. Others frightening and strange. A place full of mystery waiting to be discovered by us who dare.

Have you read Arctic Ave yet? A mystery thriller that takes the reader to Antarctica. See more about Arctic Ave here.