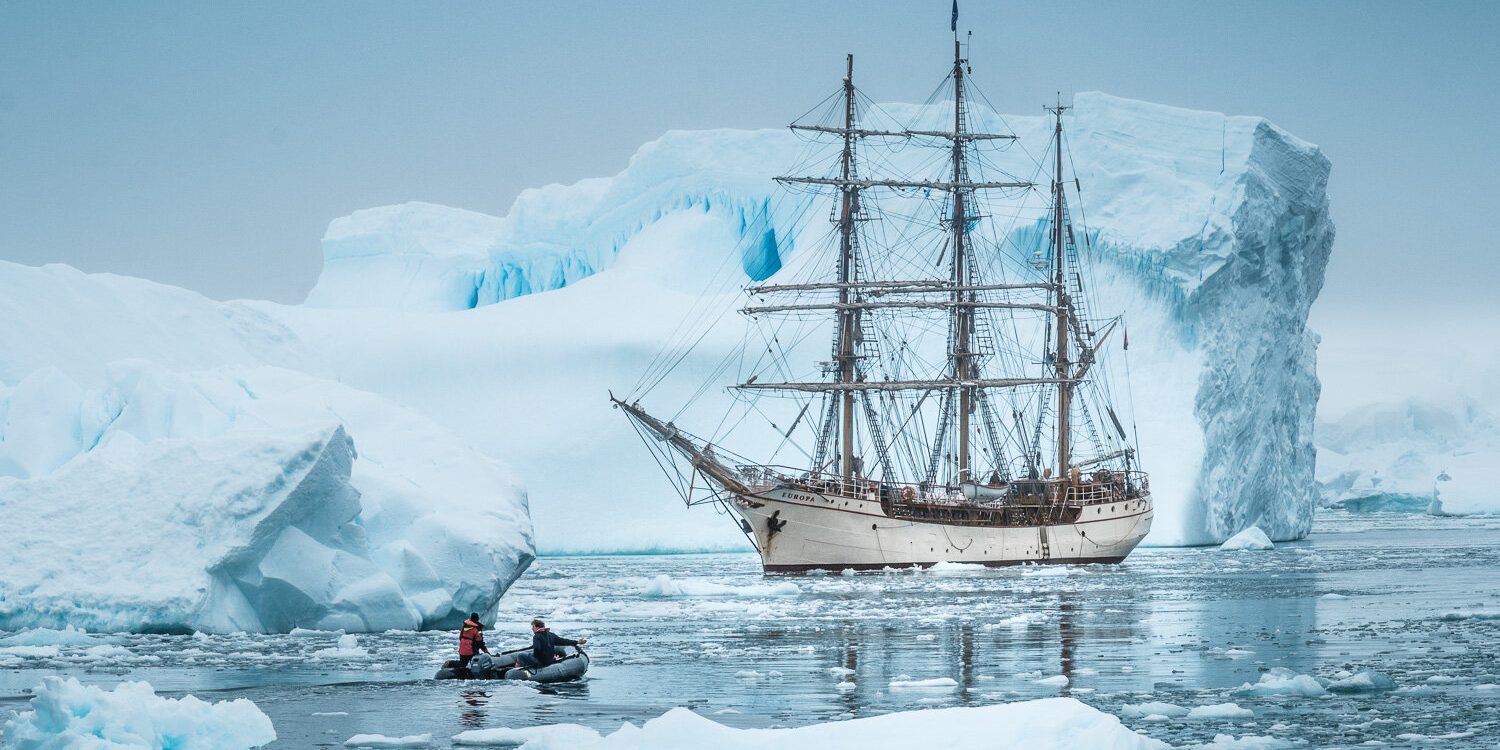 Why are so many Antarctic expeditions doomed? There is something about this most southern continent. There are also many Antarctica stories about people losing their minds down there. What is it about this place? Explorers arriving in Antarctica often experienced a detonation of their mental state. This from witness accounts would occur quickly. People would go mad. Literature of the eighteenth and nineteenth centuries imagined a link between the polar regions and insanity. People who go mad in the Antarctic tend to go mad experiencing hallucinations and paranoid delusions. Often, they stray from the ship, base, or group that they are with. 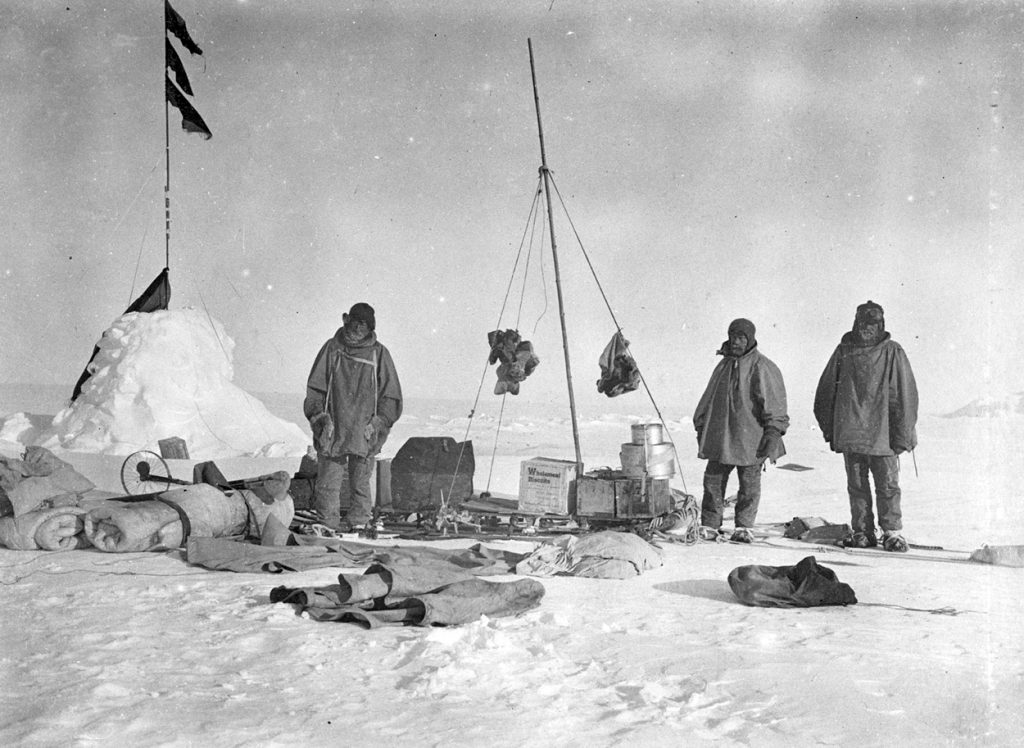 Antarctica stories about people losing their minds were reported frequently from expeditions that went there. Instances of madness occurred throughout the twentieth century, even as the research bases were developed, making it less likely to suffer from the elements. Cases continued even with the modernization of research facilities and communications. In the 70s, the U.S. Navy began carrying out regular psychiatric evaluations of all Antarctica personnel. Research found that at each station, separate from each other, cases occurred. People that experienced symptoms were treated by medical staff.

Another study was performed at the McMurdo station in the 1990s. A study of over 300 men and women confirmed that over five percent of those surveyed suffered from a psychiatric disorder. Even though lower than the average in the USA, it should be noted that all participants were screened before for such disorders and none of them have had them. This means, they developed it while in Antarctica. There are many Antarctica stories that can be found in history with cases of people going mad. We still do not know why. 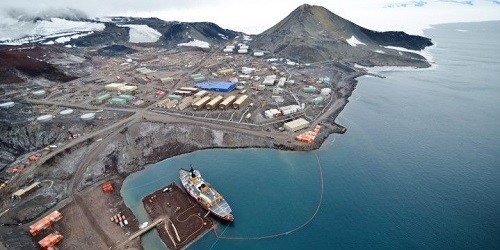 Scholars and scientists today talk about “polar madness”, a general title we gave this unknown. From the 1890s until the 1920s, explorers documented dozens of cases of manic, delusional, and violent behavior amongst such cases. Even know today, we are experiencing strange things in such regards. Even the Inuit supposedly had a word to describe such episodes, “Pibloktoq”. They themselves amongst their people experience such episodes.

Is isolation, confinement, and fear the primary stressors in Antarctica that drives people mad? Some men simply have never experienced a winter and such harsh conditions. A merciless environment. Desolate continent, far from anything known. Some may just lose hope there. With today’s technology and ability to stay connected it is less likely. Survival is an easier job these days. Travel there is much less of an investment in comparison to historical expeditions. Why is it still happening to staff that stays in Antarctica than? We simply do not know.

There are theories from different sources that stipulated what causes “polar madness” but nothing has been proven. There is no concrete evidence of this phenomena. Maybe until we research Antarctica in more depth, we will not find out. Antarctica stories can certainly be strange. What else is there? What will men find in Antarctica? Time itself will tell.  There are fun fiction (or are they) stores you can read such as Arctic Ave by author Daniel River.