Explore the World of Antarctica

SECRETS HIDDEN BELOW THE ICE
“A massive continent, bigger than Europe,
bigger than the U.S. and Mexico combined.”

The earliest beginnings of Antarctica extends far back as 3 billion years, into early Precambrian time. Evolutionary phases began by about 70 million years ago, late in the Mesozoic Era. Antarctica became isolated with the opening of the Drake Passage sometimes between 49 million and 17 million years ago.

From the late 18th to the mid-20th century, whalers and sealers surrounded the continent, which science then replaced as the primary activity around and in Antarctica. Governments went on early Antarctica missions and expeditions. Then, in the years 1957-1958 the International Geophysical Year (IGY) and the twelve countries active in Antarctica signed the Antarctic Treaty. Antarctica missions were now more or less regulated. Stronger rules were implemented for travels to Antarctica.

The Nazi soldiers planted German flags on the coast line and surveyed the area. The MS Schwabenland brought along two seaplanes that took fifteen total photographic survey flights with 16,000 aerial photographs taken of Antarctica and what the soldiers referred too as the Neuschwabenland area.

After the expedition left the continent of Antarctica on the 6th of February 1939, they returned to Hamburg Germany, on 11 April 1939. No further news made it to the public about a Nazi German presence in Antarctica. Again, this added to the Antarctica conspiracy. Germany as a nation never returned to the Arctic again publicly though rumors emerged about them and Antarctica. Nobody really knows to what extend their presence was established in Antarctica.

Operation Highjump, officially The United States Navy Antarctic Developments Program, was a US Navy operation to the Arctic sea. A true Antarctica thriller. An event stranger than fiction. The operation was lead by Admiral Richard E. Byrd. On August 26th, 1946 Operation Highjump commenced including 4,700 men, 13 ships, and 33 aircraft. They arrived at Antarctica on December 12, 1946.

The mission was to establish the Antarctic research base, Little America. The mission Highjump had several public objectives and certainly some secret objectives. It is not exactly clear what all transpired there. There were several human losses. Naval ships and personal were withdrawn back to the U.S. in February 1947. The mission was terminated. Publicly, the event was not much discussed. Antarctica thriller came to an sudden end.

Admiral Richard E. Byrd warned that the United States should adopt measures of protection against the possibility of an invasion of the country by hostile planes coming from the polar regions. After the operation ended, only a single other operation followed. Operation Windmill, returned to conduct an investigation and take photography of Highjump. No further details were shared with the public.

The conspiracies about Antarctica are far reaching. A frequent comment made is why most maps do not include Antarctica even though it is a massive continent, bigger than Europe, bigger than United States and Mexico combined. It is also the only place on Earth forbidden for civilians. Do you wonder why? An Antarctica conspiracy?

The Antarctica conspiracy theories range from aliens and UFOs, secret Nazi Submarine bases, pyramids, ancient civilizations, cities, and forgotten mystical worlds. There are many theories about the Arctic. Ancient alien experts agree that there is something in Antarctica that is being hidden from the world since the 30s.

It is hard to tell what to make of all the conspiracies about Antarctica. It is a land unknown to the world. This drives imagination, intrigue, and curiosity. There is much to still uncover in Antarctica. What theories will end up being accurate, time will tell. For now, it remains a mysterious place, untouched, and off limits to most of us. A place for Antarctica conspiracy stories. Have you read Arctic Ave yet? An Arctic Ave mystery that ends up in Antarctica. An Arctic Ave thriller that changes the life of Kate forever. Read the first three chapters for free on this website here. Enjoy!

Life takes strange turns – most of them are unexpected and will pull you into an abyss you didn’t even know could exist. So what happens when Kate gets herself caught in an abyss of prime murder suspect in the case of none other than her father’s- a media mogul’s untimely death! Although, situations are never as one-dimensional as they seem. Can you imagine an entertainer like Kate’s father being more than he pretends to be?

Can he be part of a conspiracy that will unravel as you read on? What on earth did the Media mogul discover that the superpowers wanted none to know about? How many more deaths, uncovering of graveyards, and trips around the world would there be before the iciness of the Arctic reveals what lies beneath it? Read about the Arctic Ave mystery. Get lost into this Arctic Ave thriller by Daniel River. 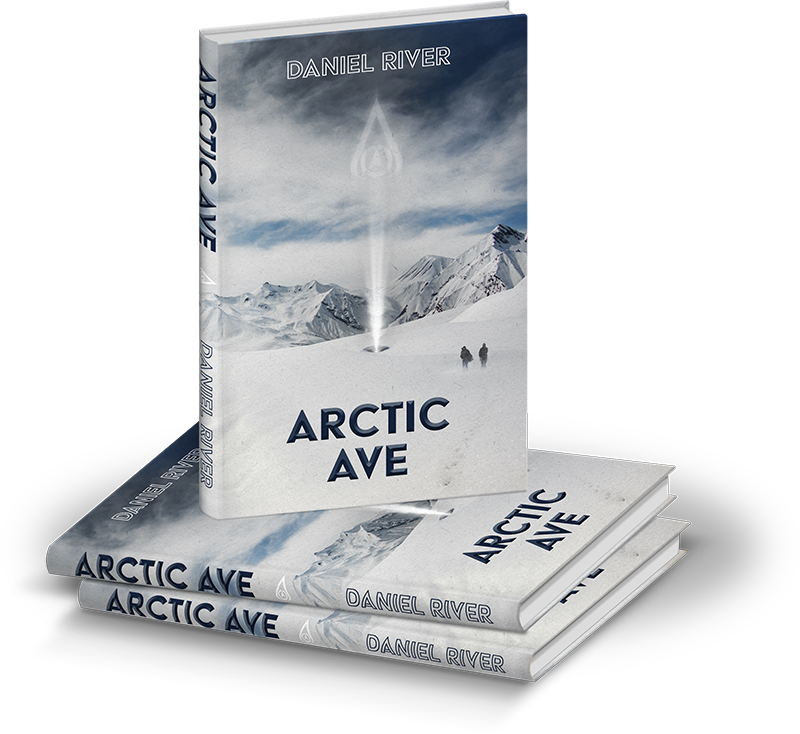 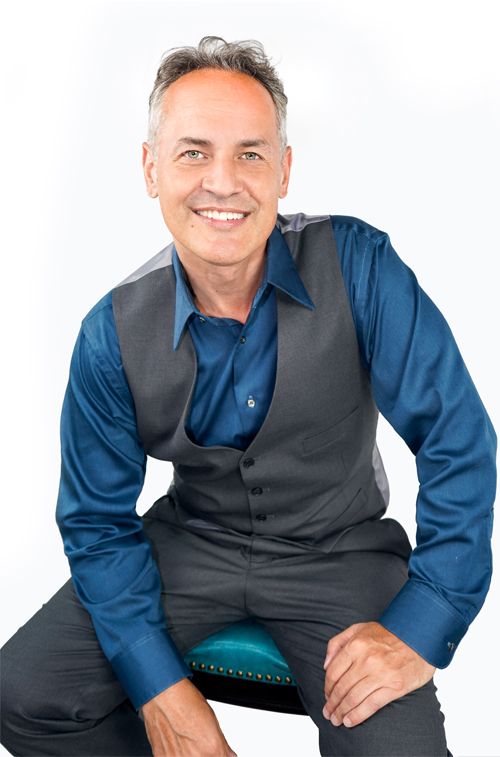 The Antarctic has always been a magnetizing draw for Daniel River. Even as he completed his doctorate in physics, he made time to research Antarctica and all its mystery. Daniel River was born in Hannover Germany, raised across multiple countries, and continents. Mysterious places have always fascinated him. He has been an adventurer, traveler, researcher, and writer. Now, an Antarctica author. When he is not writing, he can be found wandering through nature, exploring the wilderness, or relaxing with his Maine Coon cat Sam. Daniel is best known for writing mystery thrillers and currently lives in Oregon, U.S.

Before he started writing mystery thrillers, Daniel started several businesses across multiple industries. After that, just to shake things up, he went into physics and the study of mysterious ancient places. Daniel loves transporting readers to a place where the mysteries are still alive and undiscovered.

He believes that this planet holds many mysteries. That humanity still has to uncover many truths about geographical locations and ancient history such as Antarctica. An Antarctica author, Daniel River is working on several books about Antarctica.  Read more

Want to stay up to date on latest news and upcoming events or book releases?

The massive icy vastness dominated the vision as far as the eyes could see. The supremacy… 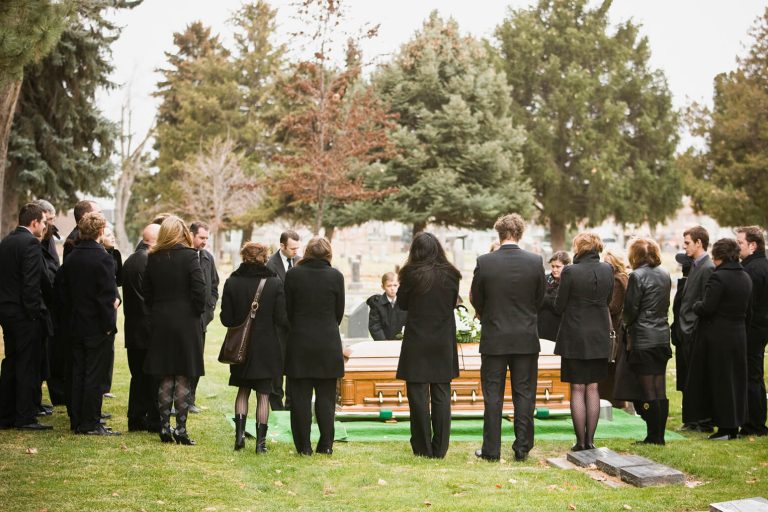 The grey sky bore the silence of the dead. Beneath it sat Kate staring at the…

Kate sat in her father’s office, stunt and still. James Vandenberg’s office was spacious enough to… 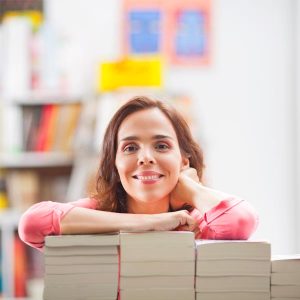 “Captivating mystery about a daughter’s journey to find her father’s murder, which leads her to an even more mysterious place!” 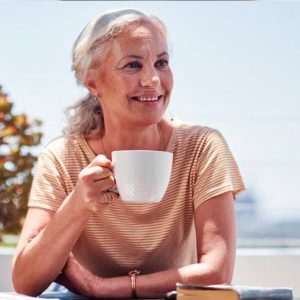 “The right recipe for a mystery thriller. Murder, conspiracy, and expedition to an uncharted destination. A hypnotizing read!” 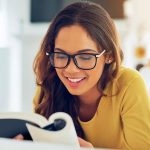 “Loved Arctic Ave! I was hooked after reading the first chapter. Could not stop reading. My favorite character is definitely Dakota. She is awesome!” 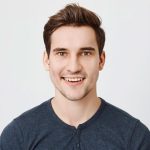 “This is a great murder mystery and thriller. You just want to know what is going on. Enjoyed this book very much. I look forward to the next one” 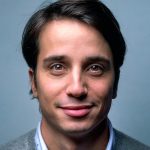 “Arctic Ave did not disappoint! The story is a fascinating murder mystery that goes on an expedition and becomes even more intriguing” 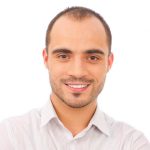 “Fantastic read! Arctic Ave leads you on a journey to solve a murder only to end up in a greater mystery. Look forward to the next book”

LATEST FROM THE BLOG 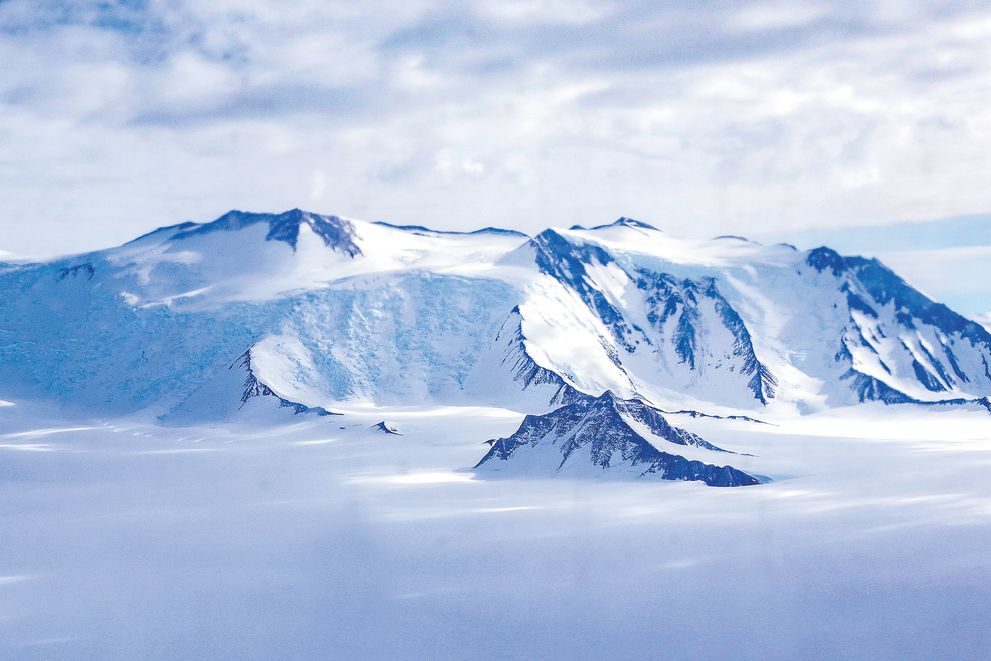 A massive stone structure was discovered in Antarctica by scientists dating back to 4000 years. This structure is massive roughly the size of Rome’s ancient amphitheater. In a very remote area of Antarctica, a scientific team led by a geologist discovered the find. First, they found a block, then a columned structure that stood as…

Antarctica Deaths Are Not Uncommon

Death is not that rare in Antarctica. Sure, it is not frequent given how many people reside there only. For the lack of mankind on this continent, surprisingly many deaths seem to occur. Many explorers perished in the late 19th and early 20th centuries in their quests to reach the South Pole, and potentially hundreds…

Ancient prehistoric animals. Beautiful old lush forests. Extraterrestrial possibly and ancient technologies. According to the theory of “hollow earth”, it can be found when entering earth through entrances such as the one claimed to be in Antarctica. Hollow earth theory and Antarctica is widespread these days. Scientists once took claims like this seriously, according to…

Why are so many Antarctic expeditions doomed? There is something about this most southern continent. There are also many Antarctica stories about people losing their minds down there. What is it about this place? Explorers arriving in Antarctica often experienced a detonation of their mental state. This from witness accounts would occur quickly. People would…

Google Earth images of Antarctica have revealed what looks like pyramids – prompting conspiracy theorists to suggest they were created by anything from lost civilizations to aliens. Three pyramids have been found, with two of them 10 miles inland and the third near the coastline. They have four sides, prompting comparisons to the Egyptian pyramids…

Love the book? Get some souvenirs!

With Daniel River’s
New and Exciting Novel!
Go to Top