Is Antarctica Lost Atlantis? Is It Possible? 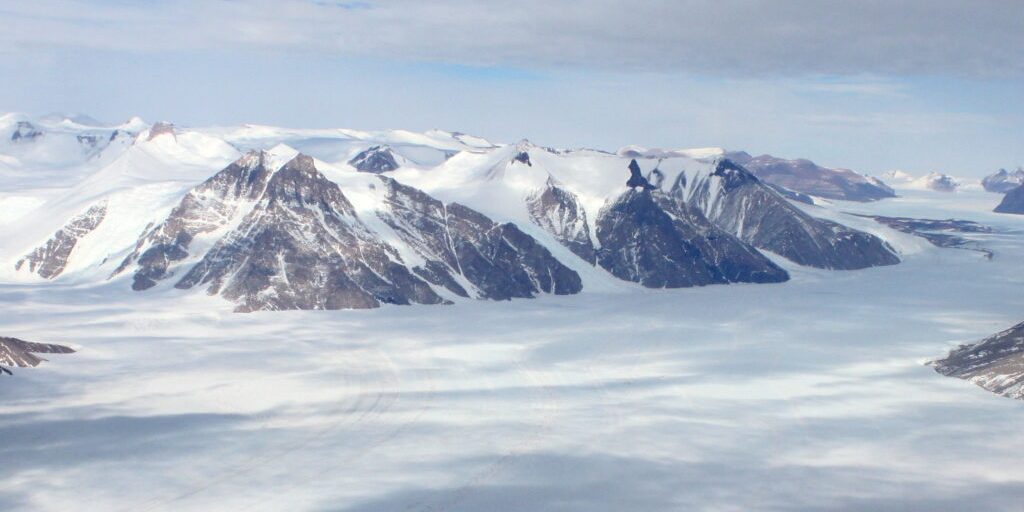 The question if Atlantis was real or fiction has been intriguing many over thousands of years. Since mentioned in one of Plato’s works, people started to contemplate whether the city of Atlantis was a real place or just a fictional story. The advanced civilization and enormous wealth have been a popular topic across many cultures and civilizations. Over the years, no one has found Atlantis. The topic of its exact location is still debated to this day. Is Antarctica lost Atlantis? Maybe! Is it possible? Sure!

People have speculated that some places on earth like the Bermuda triangle, Bahama, and Indonesia could be locations as well. The list of places keeps growing and newer theories include the continent of Antarctica. Some of these theories have developed due to Google Earth. People with no ability to travel there could research now for hours. Many abnormal items have been found there. There are often strange patterns which experts state nature does not make. Some patterns show an object like city walls for example. There are several examples of this found in satellite images from Antarctica. Some even look like pyramids. Is Antarctica lost Atlantis, we do not know. Very little access and research has been done there.

Antarctica is a very large territory. It is larger than the United States and Mexico combined. One main base that is operated year-round only. This base is mostly staffed by military and scientists. Outside of this, small two-person remote bases can be found on the outskirts of Antarctica. Not manned year-round but utilized seasonal for research. There is no civilian life there outside of a Chilean base, which does allow civilians there. Antarctica for the most part is off limits to the world. This of course further fuels the conspiracies about the place.

Did Plato really see Atlantis? Was he writing out of his recollection or is Atlantis fiction? We simply do not know. There were no other writings found about Atlantis. No artifacts that we know have been found. If Atlantis was real, we can only speculate with the little information we have from Plato’s writings. In the Atlantic somewhere is the most widely accepted believe. It is still a very large place. Did it sink, is it frozen over? There are questions that remain to be answered. Unfortunately, until we find some evidence of Atlantis, it is all speculation.

It is another story that people have connected to Antarctica. Antarctica continues to intrigue people. Most have never known anyone who has ever visited this remote place. It was only discovered not too long ago by modern civilization. The fact that much about the place is not discussed or kept secret continues to interest many. What is in Antarctica really? Could it be some lost remanence of an ancient civilization such as Atlantis?

There are many fun books and stories about Antarctica. One of those stories is Arctic Ave, a fun book. A mystery thriller. Give it a read.