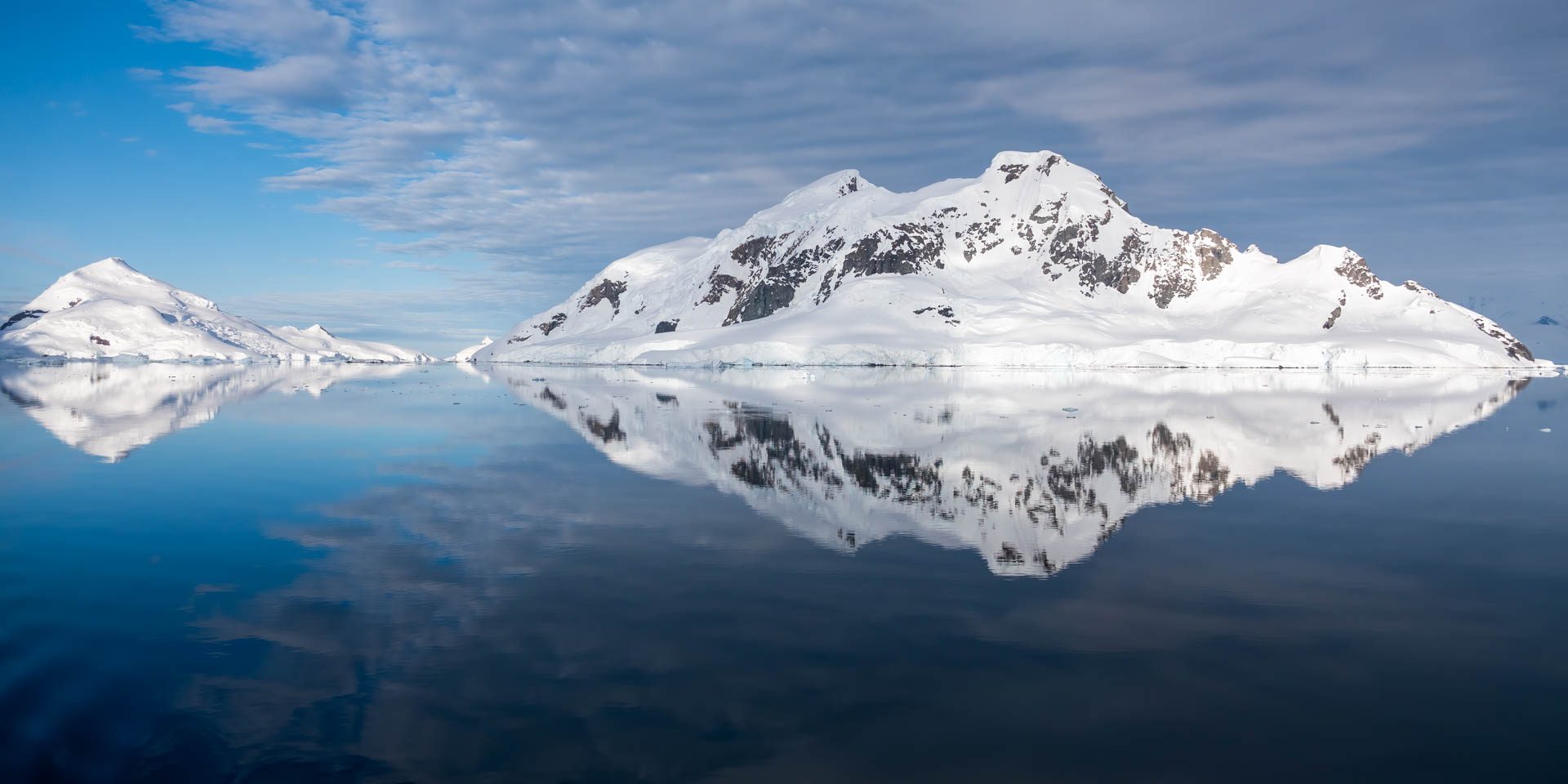 All parties to the Antarctic Treaty have agreed to restrict human access to over a dozen areas of special interest in Antarctica. The 30 plus-nation group, responsible for regulating human activity in Antarctica, has a strong grip on the frozen continent even though human activity is minimal. There are many areas restricted under Antarctica treaty.

Delegates at the 13th consultative assembly on the treaty decided to ask an independent research group to determine whether new types of protected areas should be developed. Currently, only regions deemed to be of scientific or environmental importance can be protected under the treaty, leaving other regions open to unchecked human activity.

The lure of mineral and other resource exploitation in Antarctica has prompted some countries to begin research activity there, while other nations have increased the scope of their existing experimentation. The frozen landscape has been off limits for all this time. A race seems to have started amongst competing nations.

The treaty’s decision to limit access to 13 special scientific zones and three environmental areas, which represents a 75 percent increase in such restricted areas, is part of a continuing process to identify fragile regions before they are harmed, delegates said.

The treaty nations have also come under criticism from third world countries, which say the organization is an exclusive club that is establishing a monopoly on the potential riches of Antarctica. Partly to combat such criticism, the treaty members adopted some measures to open their operations, granting observer status to three non-governmental organizations. Nothing further has been done to be more transparent.

Areas restricted have been deemed scientifically important. For research, and other reasons these areas are off limits to others. When adding stories of researchers escorted out of areas by military, it only adds to the mystery. In some instances, scientific researchers found themselves in areas of Antarctica off limits. They often must sign NDAs, are escorted away, and are told never to talk about it. Antarctica is certainly very restricted for a massive continent that is void of humanity. Why is this? What is there to find on the massive continent far down south known as Antarctica. It has its own ocean, the Southern Ocean. It has its own mysterious and unknown history. There is much to be discovered in the future down there.

With little worldwide knowledge about Antarctica, many are curious. Why has it been kept over the years out of mainstream media. Scientists are working year-round on this continent, but not much is made public. The McMurdo station is the only all year-round makeshift town. A place larger than Europe, the size of the United States and Mexico combined. Yet, no towns and highly restricted access to Antarctica. There is much to learn about this very interesting place. Areas restricted under Antarctica treaty. To learn more about it, read other posts here or a great book by Daniel River, Arctic Ave. A mystery thriller including Antarctica. Find out more about this mysterious place south of us all. Antarctica the last real frontier for mankind. 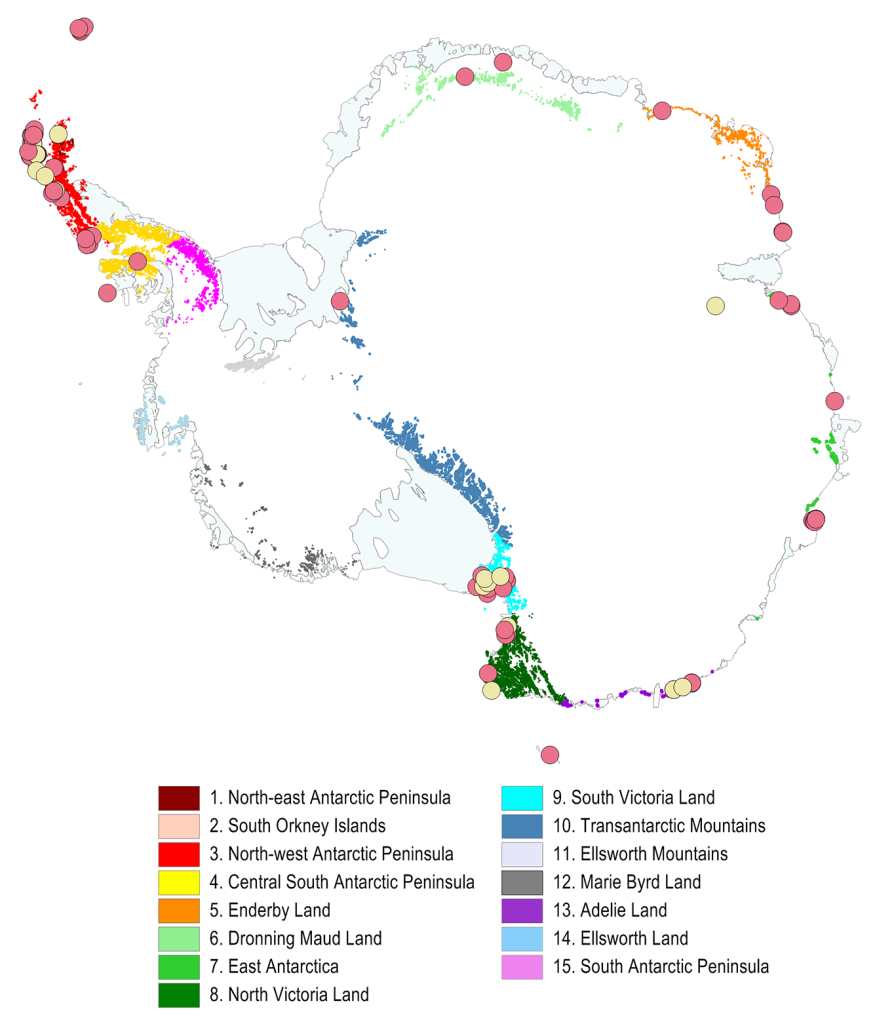