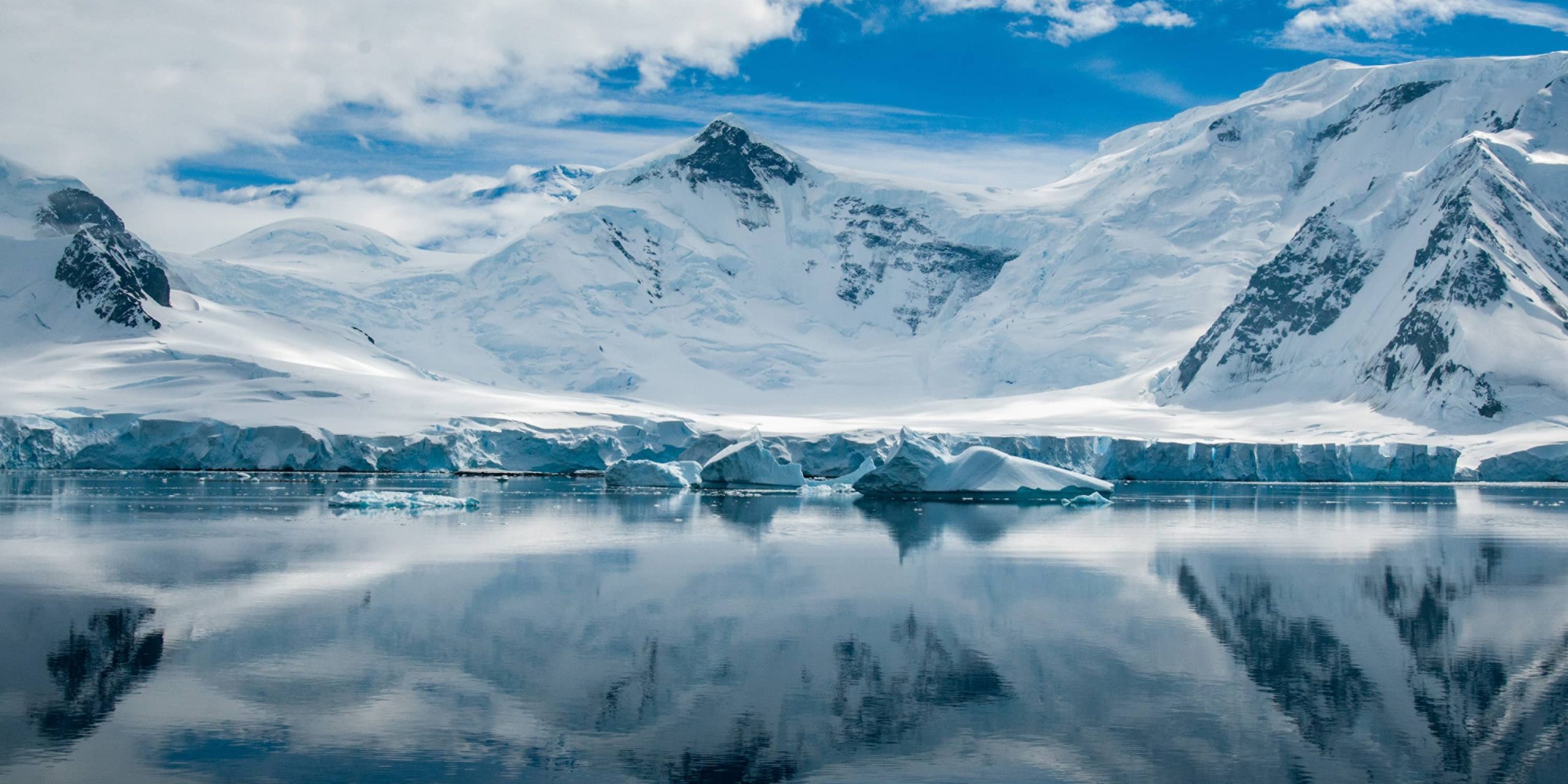 The whistleblower is a retired U.S. Navy Seal who was first interviewed by Howe on July 19, 2018. He used the pseudonym Spartan 1 in Howe’s YouTube video where his face is shadowed out and his voice is altered to protect his identity. Howe says that she personally vetted Spartan 1, who provided ample documentation to substantiate his military career. Linda Moulton Howe has been a professional reporter for many years. She understands and knows how to properly go through a vetting process.

Previously, Howe has released the testimony of another military whistleblower, Brian, who was a Navy flight engineer who had flown numerous support missions with the Antarctic Development Squadron from 1983 to 1997. He witnessed several anomalies such as hidden facilities or bases located deep under the Antarctic ice sheets. He says he witnessed silver flying discs over the Transantarctic Mountains as well.

The Navy Seal says that ground penetrating radar had discovered the structure which was an eight-sided octagon. In 2003, a U.S. Navy Seal team traveled to Antarctica to investigate a perfectly geometric 8-sided octagon structure discovered by ground penetrating radar near Beardmore Glacier, about 93 miles from the American McMurdo Station, according to Howe and her source.

A previous team of engineers and scientists had dug out the top layer of one octagon made of a pure black substance that was built on top of two more black octagonal structures that went down deep into the 2-mile-thick ice. The interior was heated to around 68-72 degrees Fahrenheit (20-22 Celsius) and was also lighted by a lime green source projected from the ceiling and floor. He did not see any heating or lighting equipment, which added to the mystery of the buried structure.

Only part of the structure, stated by the source, has been uncovered so far by the archeological teams, with the rest buried under the ice and extending far below. Ground penetrating radar had shown the structure to be an Octagon in shape and covering an area of 62 acres (about 0.5 square kilometers).

Spartan 1, Howe’s source described the walls and doors as being covered by hieroglyphs that were about eight inches high and about two inches deep. The hieroglyphs were neither Egyptian nor Mayan but appeared like both in terms of depicting animals and other strange symbols.

What other buried structures in Antarctica will be found? Hard to tell since the majority of the continent is hidden below several miles of ice. A place most will never see. Even the people that travel there are exposed to less than one percent of the continent. It is larger than Europe and United States and Mexico combined. Antarctica is a very large place with many secrets. 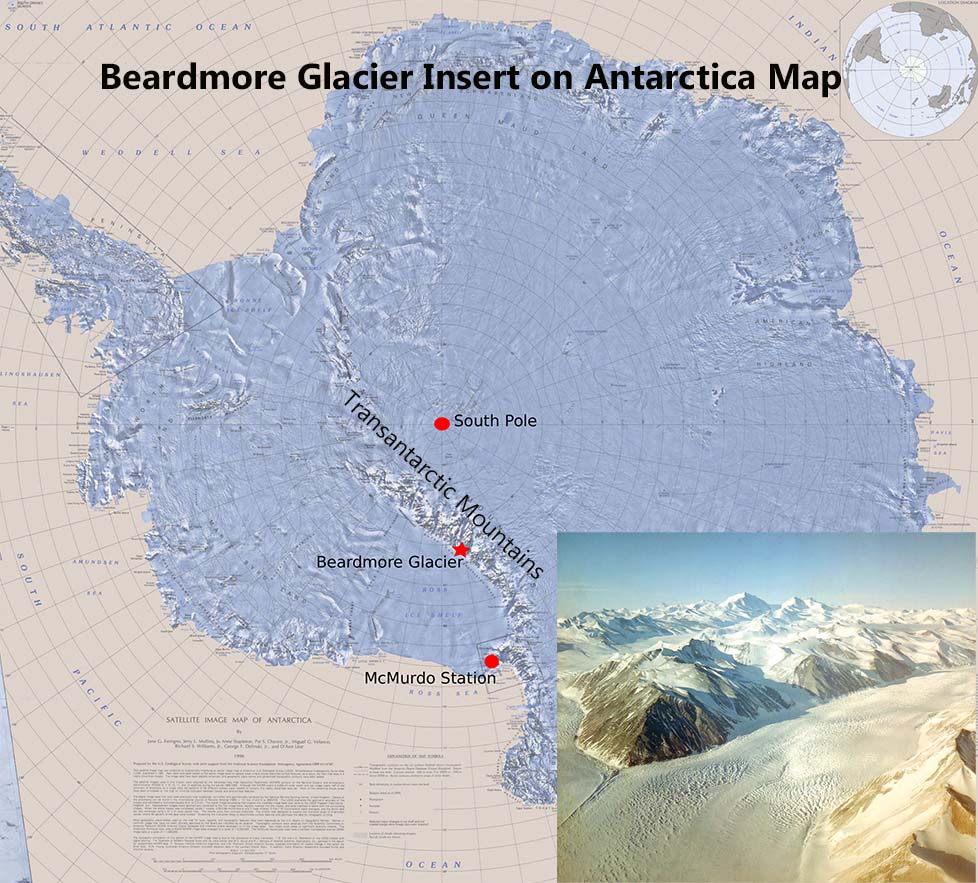