Antarctica Deaths Are Not Uncommon 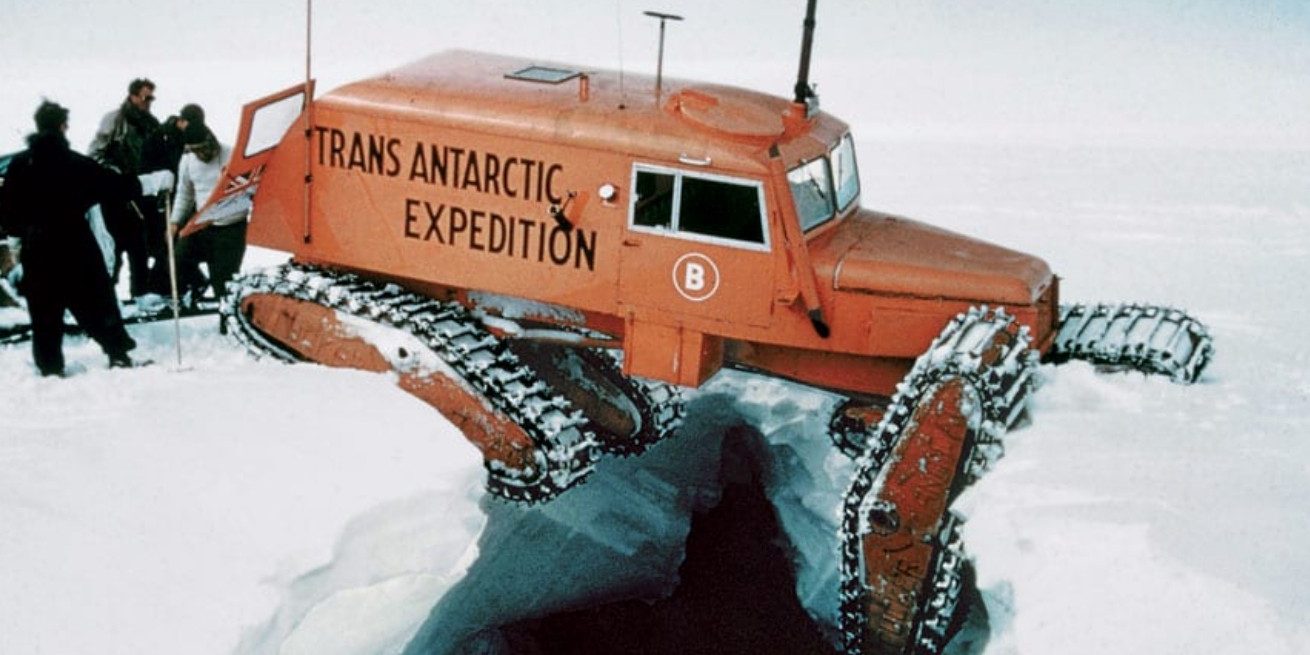 Death is not that rare in Antarctica. Sure, it is not frequent given how many people reside there only. For the lack of mankind on this continent, surprisingly many deaths seem to occur. Many explorers perished in the late 19th and early 20th centuries in their quests to reach the South Pole, and potentially hundreds of bodies remain frozen within the ice. In the modern era, more Antarctic fatalities are caused by accidents that often cannot be explained that well or at all. Other times, the unforgiving continent claims human lives. Antarctica deaths are not uncommon.

In Antarctica, you can experience maddening silence, the thunder of calving icebergs and cracking glaciers, deafening gales, weeks of darkness, rare sunny days, and deceptive calm. One of the harshest environments on Earth, Antarctica is both beautiful and completely unforgiving toward those who venture into its vast emptiness. Indifferent to human suffering and despair, the world’s southernmost continent readily collects the ghosts of explorers. Some scientists murdered each other over a game of chess. Others ran into a storm and died. There are some mysterious deaths occurring in Antarctica.

Three scientists were riding a Muskeg tractor across the tundra in 1965 when the vehicle plunged into a crevasse, killing everyone on board. In 1980, Amundsen-Scott Station cook Casey Jones died while attempting to clear snow from a shaft in a fan room when the packed snow collapsed and crushed him.

Antarctica is an isolating place that impacts life in specific ways. On top of dealing with boredom and claustrophobia, researchers in Antarctica are adjusting to either constant day or night. When someone’s circadian rhythm—the biological system governed by the 24-hour day—is disrupted, the negative effects are felt in both the body and mind. According to one study, people on disrupted circadian cycles are more likely to exhibit aggressive behaviors.

The extreme isolation there is rivaled only by what astronauts experience in space—in fact, space agencies conduct studies in Antarctica to simulate their long-term missions.

Even with all our technology and knowledge of the dangers of Antarctica, it can remain deadly for anyone who goes there. Inland, temperatures can plummet to nearly -90C (-130F). In some places, winds can reach 200mph (322km/h). And the weather is not the only risk.

Many bodies of scientists and explorers who perished in this harsh place are beyond reach of retrieval. Some are discovered decades or more than a century later. But many that were lost will never be found, buried so deep in ice sheets or crevasses that they will never emerge – or they are headed out towards the sea within creeping glaciers and calving ice. The stories behind these deaths range from unsolved mysteries to freak accidents. Antarctica deaths are not uncommon. For those who experience the loss of colleagues and friends in Antarctica, grieving can be uniquely difficult. When a friend disappears or a body cannot be recovered, the typical human rituals of death – a burial, a last goodbye – elude those left behind.

Do you like Antarctic mysteries? Have you read Daniel River’s book Arctic Ave? His new one Arctic Record is next, and then Arctic Masons. All thrillers about Antarctica by Daniel River.