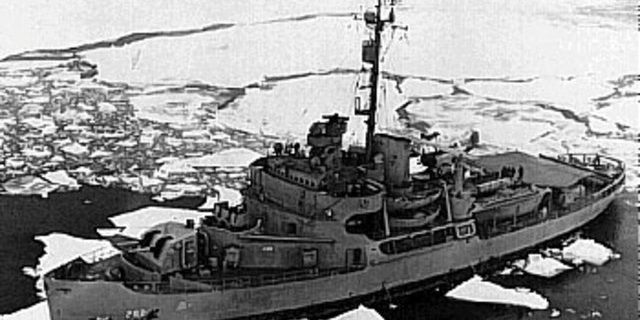 On August 26, 1946, chief of U.S. naval operations Admiral Chester Nimitz announced that a massive combined military expedition dubbed Operation Highjump would be launched into Antarctica in December during summer in the Southern Hemisphere. The operation involved 13 ships, more than 4,700 personnel and a variety of aircraft, such as helicopters. The naval contingent, known as Task Force 68, was commanded by Rear Admiral Richard H. Cruzen and Rear Admiral Richard E. Byrd. Officially titled The United States Navy Antarctic Developments Program. A United States Navy operation to establish the Antarctic research base Little America. This mission was a massive exploration to Antarctica in 1947. Operation “High Jump”, which was, basically an invasion of the Antarctic, consisted of three Naval battle groups, which departed Norfolk, VA, on 2 December 1946. They were led by Admiral Richard E. Byrd’s command ship, the ice-breaker “Northwind,” and consisted of the catapult ship “Pine Island,” the destroyer “Brownsen,” the aircraft-carrier “Phillipines Sea,” the U.S. submarine “Sennet,” two support vessels “Yankee” and “Merrick,” and two tankers “Canisted” and “Capacan,” the destroyer “Henderson” and a floatplane ship “Currituck.”

The mission had classified elements, which led to downed planes, people dying, and a full retreat from Antarctica. After the retreat, Admiral Richard E. Byrd said some strange things. He warned that the United States should adopt measures of protection against hostile invasions from the polar regions. What really happened on this mission to Antarctica?

The Soviets eyed the Operation Highjump announcement warily. One of their naval journals stated, “U.S. measures in Antarctica testify that American military circles are seeking to subject the polar regions to their control and create military bases.” 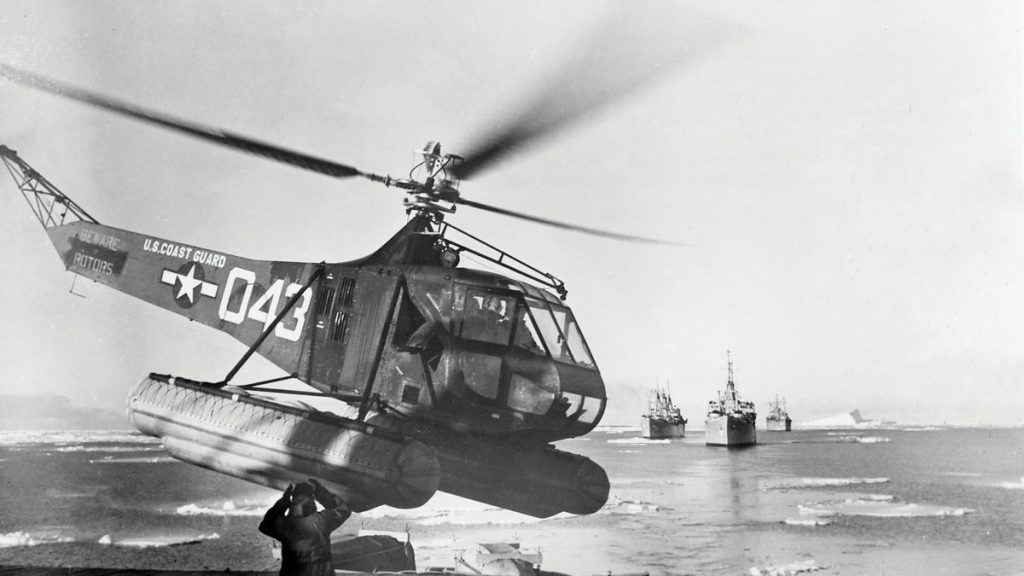 This mission has become part of the lore surrounding aliens, Nazis, ancient civilizations, pyramids, and much more. Especially since the U.S. went on a follow-up mission to Antarctica called Operation Deep Freeze in 1956. USA established its first base. In 1958, three nuclear weapons were exploded in the region, as part of another classified US operation, code-named Argus. A single station called Murdock is established. Scientist and military reside there with limited numbers and with prior visa approval.

Today, Antarctica is this far away place that is rarely in the news. When it is in the news, it usually covers a glacier falling into the sea, a documentary about Penguins, or some isolated scientific report. The continent is rarely discussed for its uniqueness, mysteries, and ancient history. Operation Highjump remains a mystery. Years after the operation, much is still shrouded in secrecy and mystery.