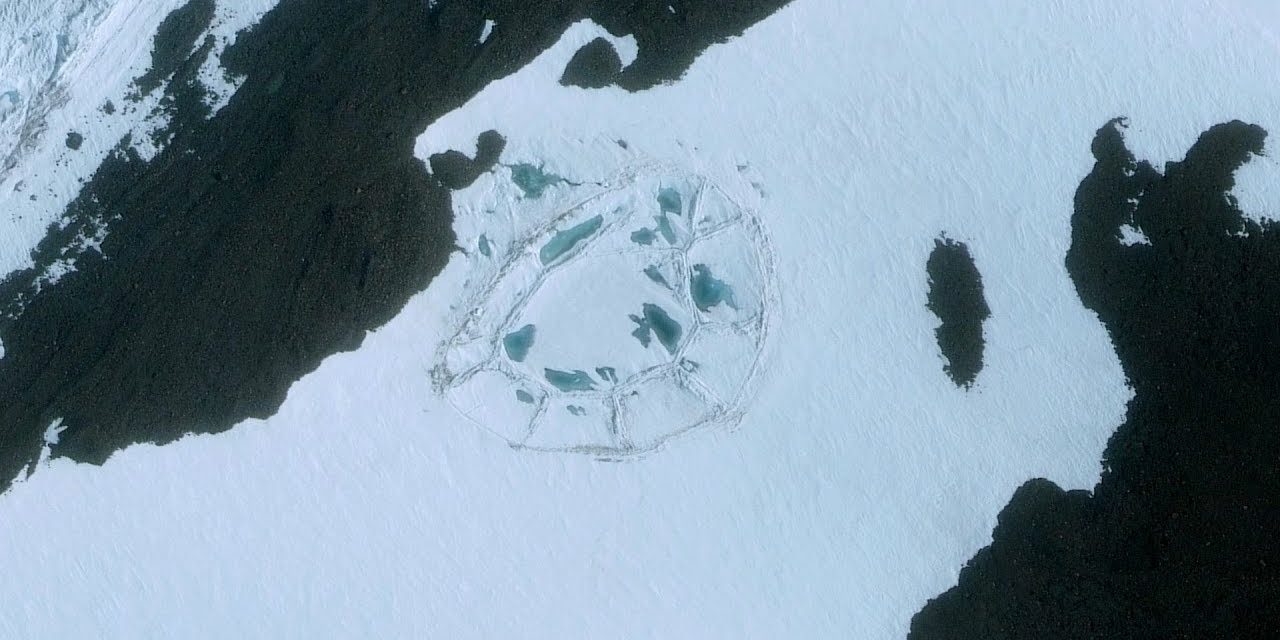 A dome structure was captured in satellite images on Google Earth in Antarctica. Strange Google Earth images appear to show a giant “dome” structure wedged in the ice. After all, it would be a great location. Antarctica is an extremely difficult place to travel. Mobility there does not exist. A dangerous and unforgiving place. Antarctica is vast. Larger than the United States and Mexico put together. Most structures within the ice and snow would be hard to see and investigate. This Antarctica dome structure is fascinating, but what could it be? Is it from an ancient civilization, alien craft, or something not fringe at all? What will it take to solve this mystery in Antarctica?

Conspiracy theorists went wild with this one. Many believe, it is an alien craft. There is no proof at this point to support any direction, theories. Nobody has investigated this specific location. According to Google, at the coordinates 66 36 14 S 99 43 40 E, the dome structure is clearly visible. Among the rock and snow in the hostile continent. Maybe someone will go on an expedition or fund investigation. It is just another Antarctica mystery. Deeply rooted in the vastness of Antarctica. There is not a single place, as rich in conspiracies and mysteries as Antarctica. The last true frontier for men.

There are many mysteries and books of great stories set in the Arctic. Antarctica has fascinated many and over lots of years. One great story is Arctic Ave. A book from Daniel River. A mystery thriller set in Antarctica. Give it a try. There are many fantastic stories that come from that region and part of the world. With this mystery, the dome structure will hopefully soon be further investigated. 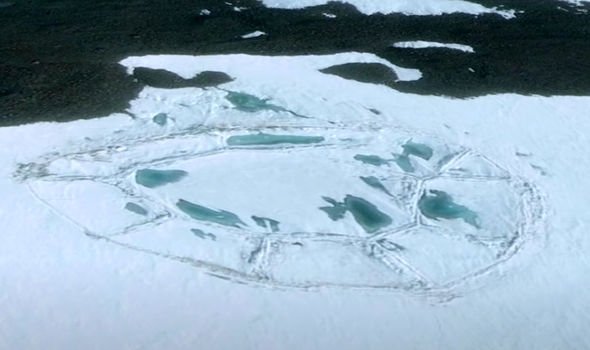