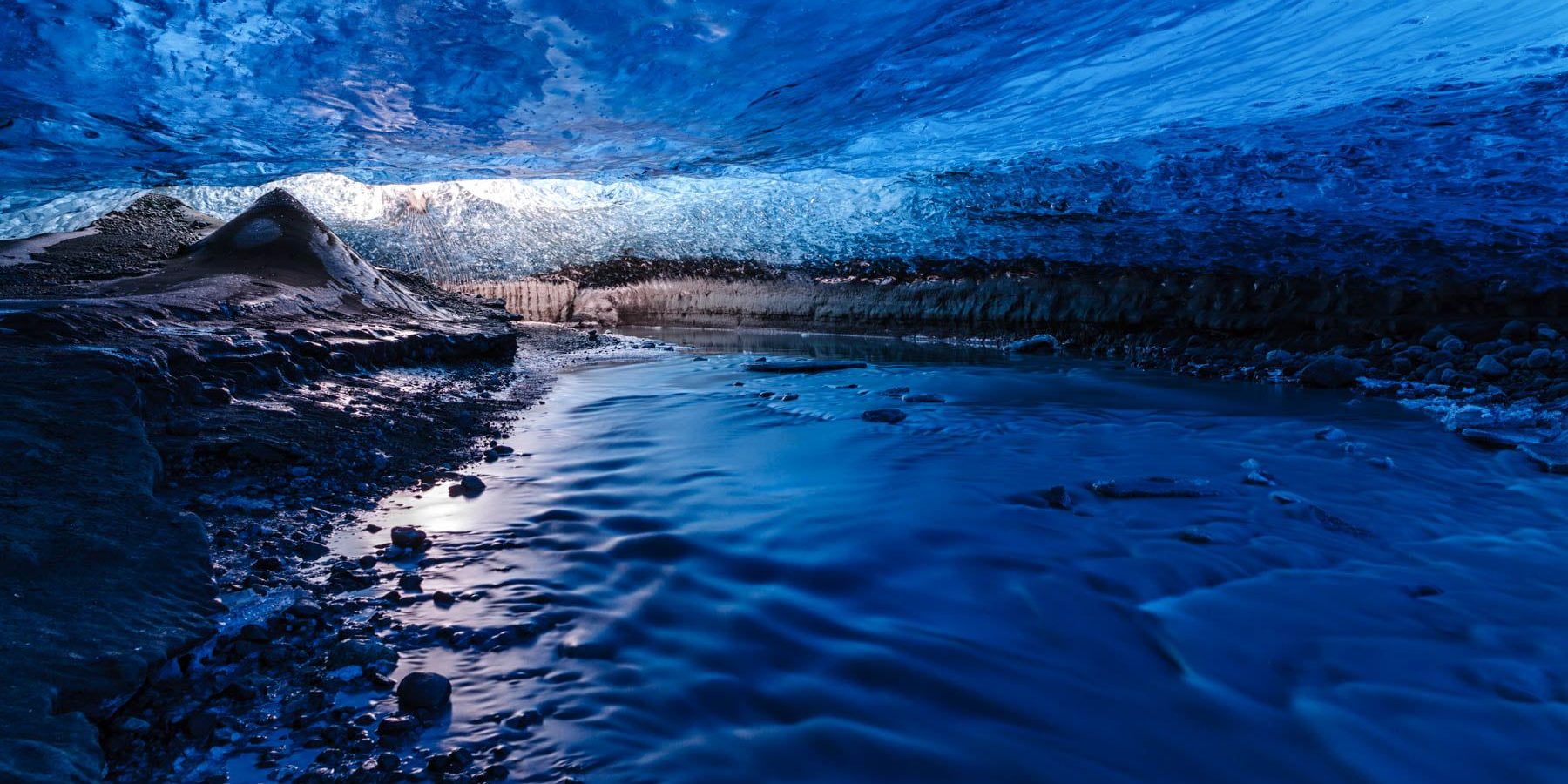 Deep Lake in Antarctica is an inland lake in the eastern part that has fascinated scientists and people for years. The lake is over 180 feet below sea level, with water salinity increasing as it gets deeper. It’s salty waters are comparable to the Dead Sea and are ten times saltier than the ocean. This means the water does not freeze, despite temperatures reaching -4ºF at its deepest point. The Deep lake is practically inhabitable, with one of the least productive, yet most remarkable ecosystems in the world. Scientists have found four microbe species living in the waters, although it’s dangerous for most other animals. Some penguins have been spotted swimming the waters, but they can easily die as the lake is much colder than the ocean around it. Antarctica Deep lake mystery begins here.

In the McMurdo Dry Valley, a bright crimson, five-story high waterfall pours out of Taylor Glacier into Lake Bonney. It looks like blood in the ice, but scientists have recently discovered the cause behind this mysterious phenomenon. The water that feeds Blood Falls was once a salty lake that is now cut off from the atmosphere due to the formation of glaciers on top of the lake. The water is preserved over 1300 feet underground and has become even saltier over time – it’s now three times saltier than seawater and cannot freeze.

The saltwater is also extremely rich in iron and completely devoid of oxygen and sunlight. As the iron-rich water seeps through a fissure in the glacier and comes into contact with the air, the iron oxidizes and rusts, staining the water a dark red color. Scientists first find the lakes in 1970 with help of echo sounding which is very similar to using radars to locate aircraft in the sky. The estimated amount of lakes under the 3 kilometers of ice is 400, but this estimation is approximate and scientists suggest that there could be twice as many lakes there because there are many regions which weren’t examined. Most likely these lakes were formed after the separation of Antarctica from Gondwanaland, which was a super continent many years ago.

The lake with such extreme conditions makes it difficult to research. This further promotes mysteries about Deep Lake. The Antarctica Deep lake mystery grows. It is fun to let the mind wonder and think of what type of mysteries could exist. Maybe some strange creatures, animals. Maybe something ancient that sunk in the lake, or even more fringe. How about Alien bases or ships deep within the lake. What mysteries does it hold for human kind. If you like mysteries about Antarctica, try reading Arctic Ave, a mystery thriller by Daniel River.